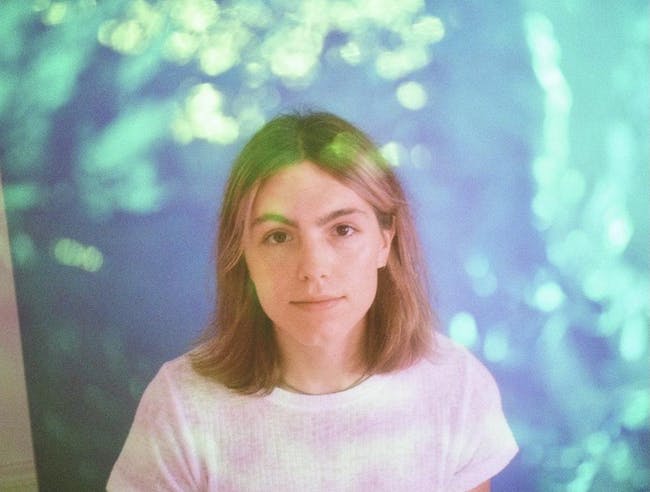 Maybe Next Time, the debut record from Nashville-based artist Allie (out now on Other People Records), was recorded primarily in the spare bedroom of their home with the assistance of their brother, Jacob. While they jokingly refer to it as a “guest bedroom pop” record, the album is far from lo-fi. Maybe Next Time’s dynamic sound ranges from sprawling, widescreen rock to dreamy, intimate indie folk—often within the same song—with Cuva’s warm, evocative voice and knack for melody bringing it all together.

Raised in small town central Texas and based in Nashville, Tennessee, Joelton Mayfield crafts hard-hitting alt-country that’s at home in dive bars and DIY venues alike. Mayfield’s distinct take on the genre blends Wilco-esque musicality with the dynamics and melodic edge of second-wave emo to create a sound all his own. This musical innovation underscores Mayfield’s deft lyricism, which draws a Southern Gothic literary sensibility and deals intimately with the tensions embedded in family, religion, masculinity, and love in the American South.